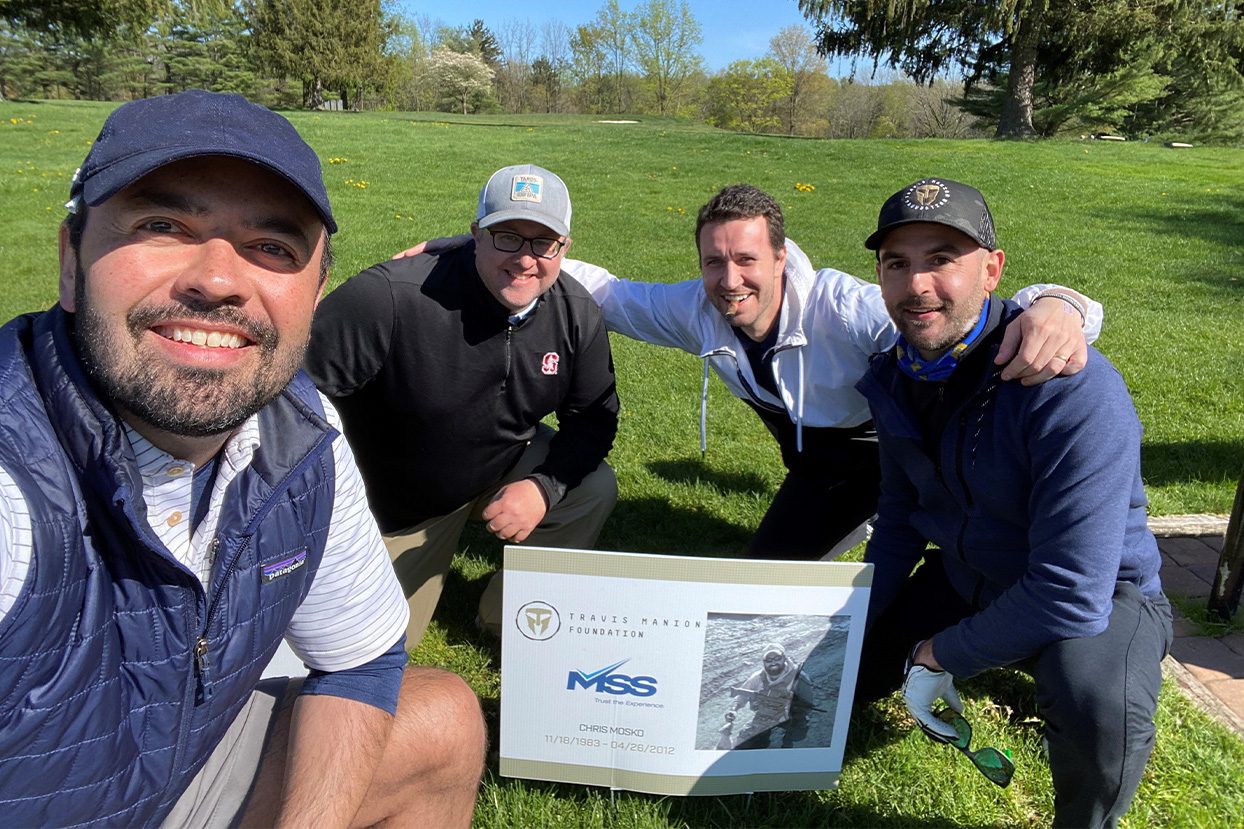 MSS is a proud supporter of the Travis Manion Foundation (TMF). Since 2012 we have donated a portion of proceeds of each military member third party assignment we handle. TMF was formed in memory of First Lieutenant Travis Manion, an alumnus of both the United States Naval Academy and LaSalle College High School. In 2007, during his second tour in Iraq, he was killed while saving his wounded teammates. Today, Travis’s legacy lives on in the words he spoke before leaving for his final deployment:

Our support of TMF has a personal twist, as he was a high school classmate of Tim, Jr., Vice President of Strategy & Marketing. On behalf of MSS as a sponsor, Tim was thrilled to join some fellow friends and classmates to participate in the most recent fundraiser, the 14th Annual 1st Lt Travis Manion Memorial Event at Doylestown Country Club on April 26th.

It was a memorable and fun-filled event that included the “Team Travis” golf outing, lunch, cocktails, dinner, prizes, and an exciting auction, with all proceeds benefitting TMF.

About TMF: The mission of Travis Manion Foundation is to empower veterans and families of the fallen to develop character in future generations. Before Travis left for his second and final deployment in support of Operation Iraqi Freedom, he explained why he had to return to the war in five simple words: “If Not Me, Then Who…” These words have inspired a national movement that is growing rapidly. Veterans and families of the fallen are spearheading this movement to build a nation of heroes in which character, leadership and service are in action every day. 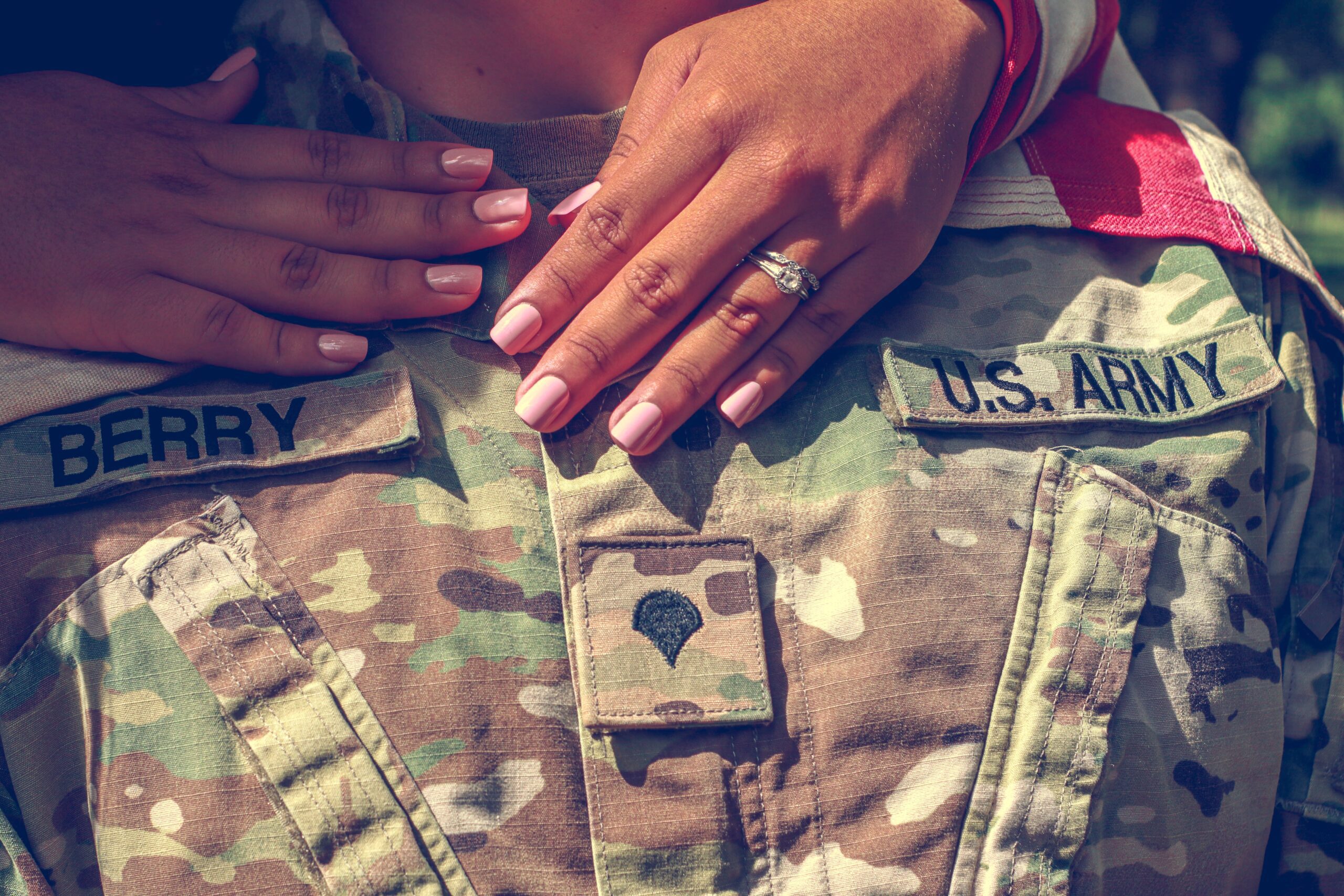 We use cookies on our website to give you the most relevant experience by remembering your preferences and repeat visits. By clicking “Accept”, you consent to the use of ALL the cookies.
.
Privacy OverviewACCEPT
Manage consent

This website uses cookies to improve your experience while you navigate through the website. Out of these, the cookies that are categorized as necessary are stored on your browser as they are essential for the working of basic functionalities of the website. We also use third-party cookies that help us analyze and understand how you use this website. These cookies will be stored in your browser only with your consent. You also have the option to opt-out of these cookies. But opting out of some of these cookies may affect your browsing experience.
Necessary Always Enabled
Necessary cookies are absolutely essential for the website to function properly. These cookies ensure basic functionalities and security features of the website, anonymously.
Functional
Functional cookies help to perform certain functionalities like sharing the content of the website on social media platforms, collect feedbacks, and other third-party features.
Performance
Performance cookies are used to understand and analyze the key performance indexes of the website which helps in delivering a better user experience for the visitors.
Analytics
Analytical cookies are used to understand how visitors interact with the website. These cookies help provide information on metrics the number of visitors, bounce rate, traffic source, etc.
Advertisement
Advertisement cookies are used to provide visitors with relevant ads and marketing campaigns. These cookies track visitors across websites and collect information to provide customized ads.
Others
Other uncategorized cookies are those that are being analyzed and have not been classified into a category as yet.
SAVE & ACCEPT